Guide to the Neighborhoods of Dublin, CA

Dublin is a city located in East Bay, California. It was named after the capital of Ireland because a large Irish population used to live in the area. As of 2019, there are an estimated 64,826 people living here. In 2018, Dublin earned the 7th spot in Money Magazine’s list of “Best Places to Live”.

Residents of Dublin enjoy living here because of the city’s highly rated schools, parks, restaurants, cafes, and shops. Dublin also has close proximity to other major cities, such as Oakland, Concord, and San Francisco, which are all less than an hour’s drive away. Public transportation in Dublin is convenient and the city is relatively safe. It’s an ideal place to raise a family. If you’re looking to move to Dublin, be sure to check out the following neighborhoods:

Positano is a neighborhood that is suitable for families with kids since schools are readily accessible from here, such as the Jose Maria Amador Elementary School. This neighborhood features homes and amenities are modern in design and great for singles and couples as well.

Positano is located near many local attractions, such as  Positano Hills and Sean Diamond community parks. These parks have basketball courts and spaces for families to have picnics. The neighborhood was established recently and the homes built in 2008. They are large and spacious with high property value. 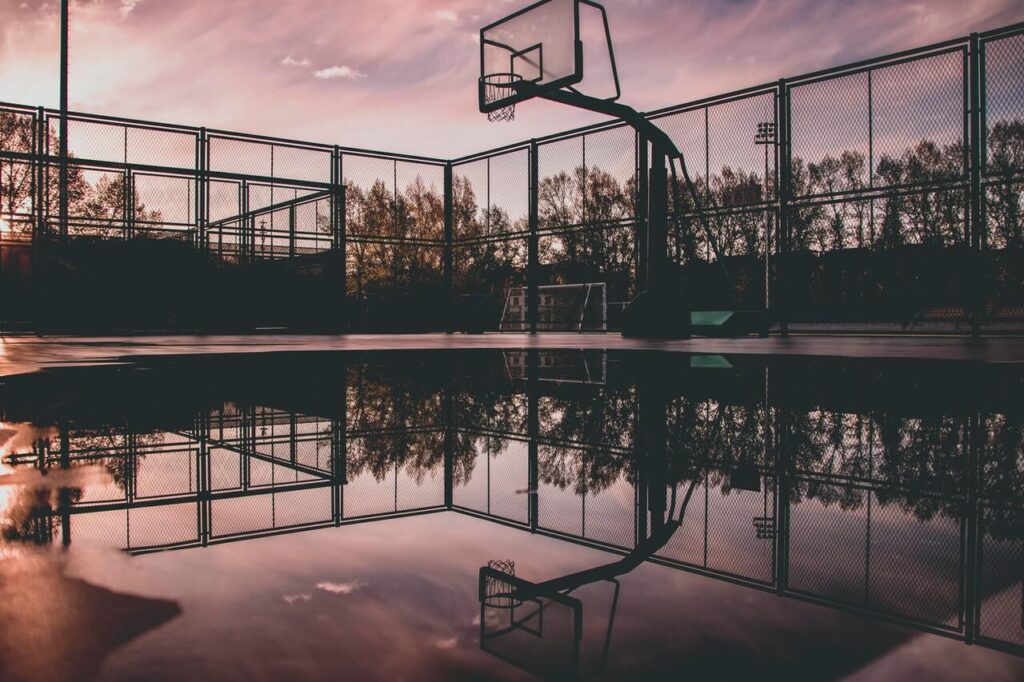 The homes in Dublin Ranch Area were constructed as early as 1999 and as late as 2015. Typically they are attached and single-family homes. There are elegant and luxurious homes in the gated communities, ranging from 1,500 to 6,000 square feet.

If you want a variety of property choices, Jordan Ranch has homes, condos, and townhomes for you to choose from. There are approximately 780 units in the neighborhood with farm-style architectural design and contemporary amenities. 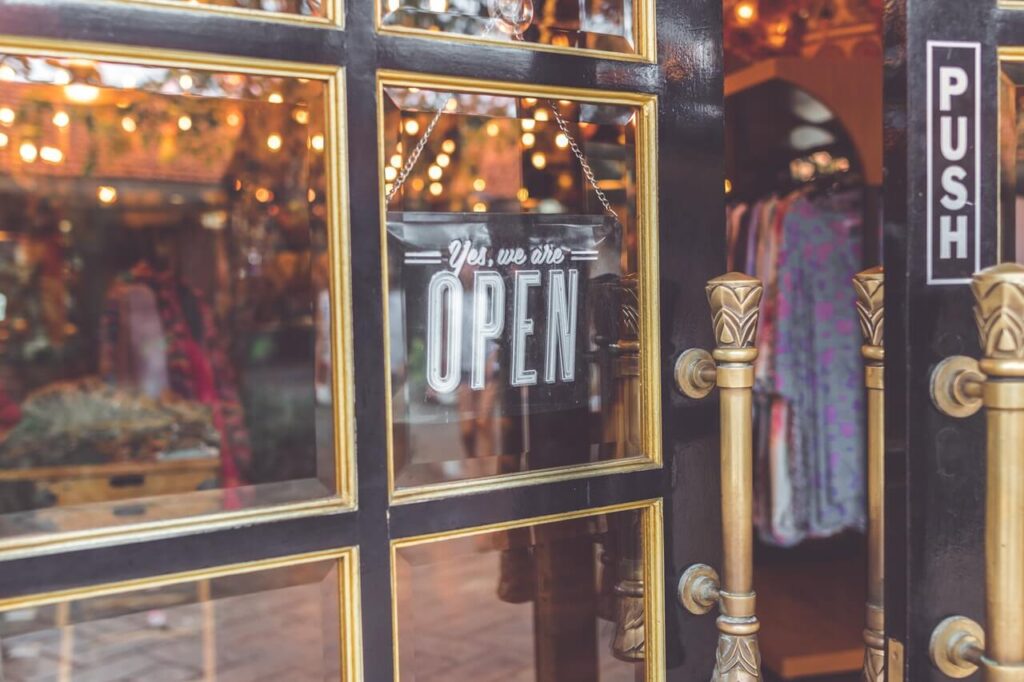 The Sorrento neighborhood is heavily influenced by the Italian style with its elegant architecture, classical charm, and contemporary amenities. The homes here were built as recently as 2007 and 2012. You can choose from single-family homes, condos, and townhomes.

Amenities in Sorrento include a pool, clubhouse, the Stoneridge Mall, an IMAX movie theatre, superb golf courses, and wineries. Families with kids will be in close proximity to the Kolb Elementary School.

Boulevard is a fairly new neighborhood in Dublin with modern amenities and nearby access to the local railway transit. The neighborhood has around 2,000 single-family homes and features a recreation center that has a clubhouse, pool, fitness areas, and lounge spots. Moreover, the community planners are also set to build more community parks in the future. Further, Boulevard has townhomes and condos in a variety of designs. 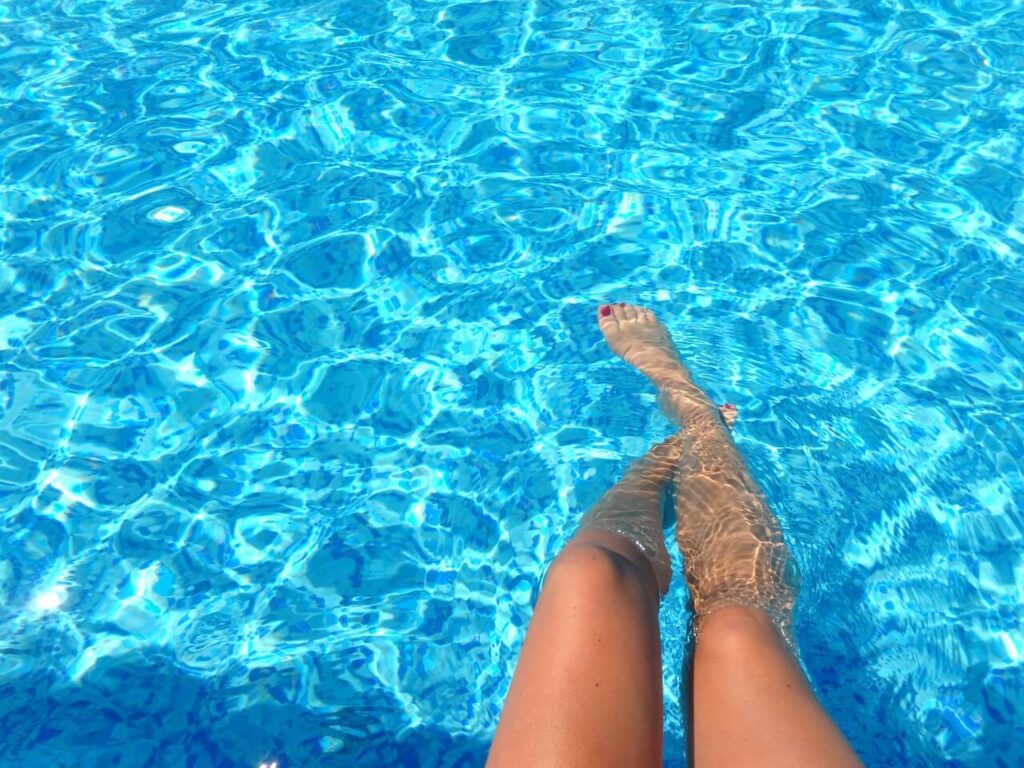 Finally, if you’re looking for a neighborhood to fit your active lifestyle then living in Emerald Park Area is perfect for you. This neighborhood encompasses the 50-acre Emerald Glen Park, which provides a place for residents to participate in sports like baseball, soccer, cricket, and even skating. It also has a community pool and playgrounds for the kids.

There are a ton of great neighborhood choices in Dublin, California. If you’re looking to move, check out the guide to each one above and choose the one that best matches your lifestyle.